About Us & Our History

Slaughterford Farm which is now known as Sumners Ponds was purchased by Bryon Smith and his family in the 1980s and is still owned and operated by their son, Simon and his four children today. Bryon and Simon are 2nd and 3rd generation farmers and owned a large dairy herd until the 1990s. The farming operation has since scaled down but we still have a herd of 100 beef cattle, 10 sheep and their lambs, a brood of chickens and three ponies.

The name ‘Sumners Ponds’ originates from the name of the lady that once lived in the bungalow that stands to the east of the Sumners Lake. Before that particular lake was built in 1995 the land was used for grazing and was referred to “the field behind Mrs Sumner” or “Sumners Field”. The name came about as it was thought by the Smith family that ‘Slaughterford Ponds’ didn’t have a particularly good ring to it.

The original lake which is now known as the Farm Pond was a very small natural occurring body of water but has since been vastly extended. Bryon was approached by a couple in the 1990s to whether it would be possible to fish the pond overnight and was offered a small sum of money. This was really the beginning of Sumners Ponds. Soon the camping side of the business was established and it was a welcome source of extra income due to the minimal profits generated by the farm. From there the campsite and fishery has expanded over many years to become what it is today.

The Sumners Lake was built in in the mid-1990s and was the first big commitment to the fishery and campsite. Once completed the two lakes that now existed where simply referred to as ‘Big Pond’ and ‘Small Pond’. Back then when someone would arrive for camping there was no reception building or café, there was just a phone number to ring, which is easier said than done considering the poor phone signal in our rural location.

The next major advance was the installation of our café and reception building. The original section is still in place today but as you will notice it has been extended many times. This was the first time we had somewhere where we could meet and greet our customers and have a base of operations.

In 2004 both the Match Lake, which is where the spring originates that feeds all the lakes, and Bluebell Park were constructed. Bluebell Park, then known as ‘Main Site’ also come with the first permanent building that serves as a toilet and shower block. Sumners Ponds could now accommodate 38 additional units along with the 21 pitches located around the Sumners Lake and Farm Pond.

With demand growing in 2009 our fourth lake was built, the Ribbon Lake. Along with it the field between what was then known as ‘Pond Site’ and ‘Main Site’ which was sometimes used for non-electric camping and rallies was converted to another park with electric pitches and named Ribbon Park. This also saw the first glamping units introduced as we purchased six camping pods.

Our fifth lake, Betty’s Lake which began construction in 2014 took six months to complete. The lake is named in remembrance after Bryon’s wife, Simon’s mother; Betty. It then filled with water naturally once it was connected to the spring.

The site today has expanded to be unrecognisable from what it was when the fishery and campsite first started out but the same team are behind it all.

Sumners Ponds was once a dairy farm until we diversified and began allowing people to camp and fish around the original Farm Pond. We are still very much a working farm with a beef herd of around 100 cattle. They are a mix of Simmentals (various colours with white faces), Aberdeen Angus (black), Belgian Blue (grey/black and white) and native Sussex (brown/deep red). In the winter the cows are kept under cover in the cattle barn at the entrance to the site and in the summer they graze out in the fields. Sumners Farm is also home to a large brood of chickens, a small flock of sheep and three Shetland ponies.

We have created some picturesque walks through the woods on the farm, particularly through the bluebell season. These trails span out to miles of footpath, bridleway and farm land. Whilst we hope that you enjoy all the footpaths on the farm we do advise that if you have dogs or young children you look for alternative routes to cross any fields where cattle are grazing.

Barns Green is a pretty village is well known for its close-knit community and its many different events within the village. The Queens Head is our local pub offering traditional pub food, real ale, beer garden and small function area. It’s within easy walking distance via footpaths on the farm and campsite. If you wish to book a table their telephone number is 01403 730436. Barns Green Village Stores is open from 7am to 8pm Monday to Saturday and 8am to 5pm on Sundays. The store offers an excellent range of groceries including a well stock deli and off license. Post Office facilitles are also available including cash withdrawal. There is a small children’s playground on the village green which can be reached via footpaths and so avoiding the road.

Westons Farm Shop, just outside the village offers a good selection of local and homegrown produce and much more besides. Local pubs include The Selsey Arms at Coolham crossroads, The Red Lion in Slinfold village, the George and Dragon at Dragons Green and the Bax Castle at Two Mile Ash. Barns Green has miles of footpaths connecting neighbouring villages such as Brooks Green, Dragons Green, Christ’s Hospital and Itchingfield. Southwater and Billingshurst, are larger local villages, both around 3 miles from Barns Green. Southwater’s main attraction is its Country Park which offers a variety of recreational activities including an adventurestyle play area, orienteering course and tuition in canoeing, sailing and windsurfing. The Park also includes a wildlife area. Both villages also have a supermarket each, along with a good selections of shops, and several pubs, restaurants and take-aways.

A charming market town that has managed to hold on to its past, yet has also moved forward with the times. Four miles from Sumners Ponds, Horsham has regular markets and a good variety of independant shops as well as a shopping mall offering the usual high street names, a large well stocked library and all the other amenities associated with a town this size. Attractions include a good public swimming complex, bowling alley and large park featuring pitch and putt, tennis courts, the Millennium Maze and coffee shop, as well as good night life.

Cafe by the Lake: 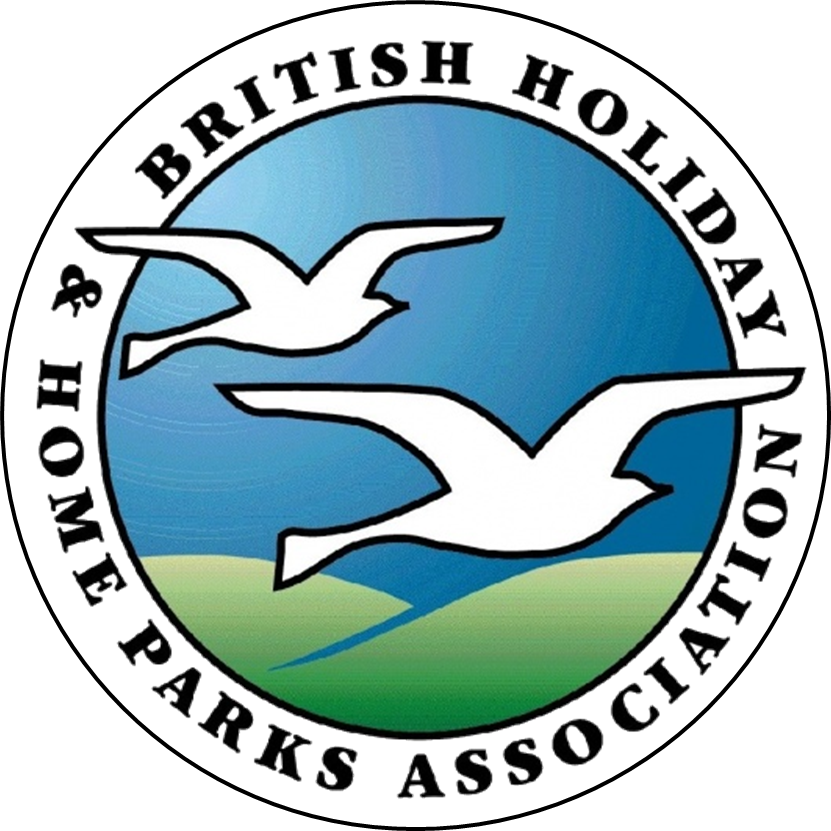 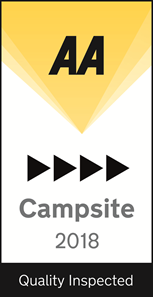 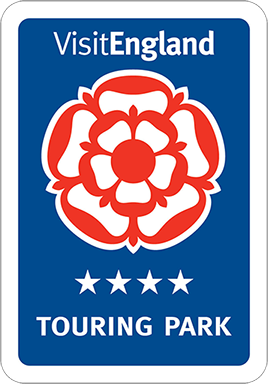 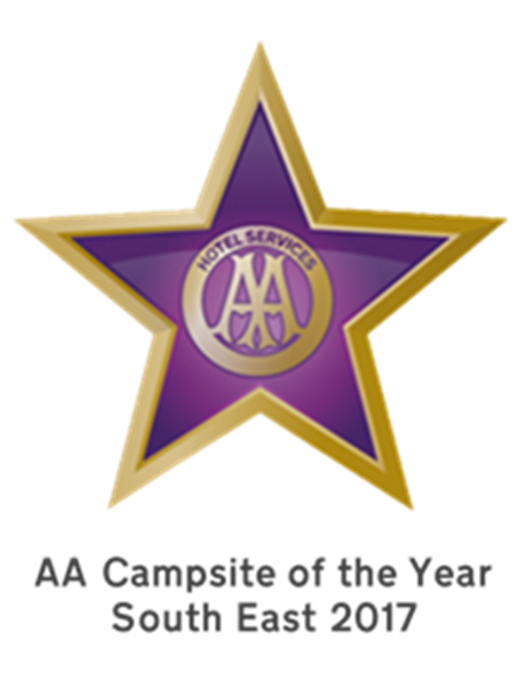 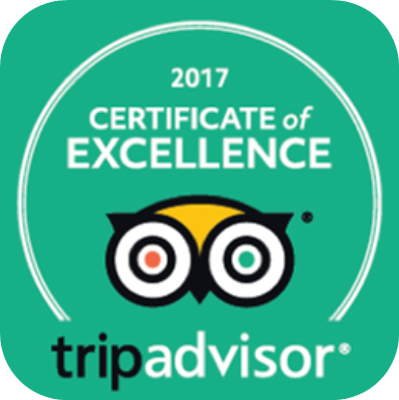 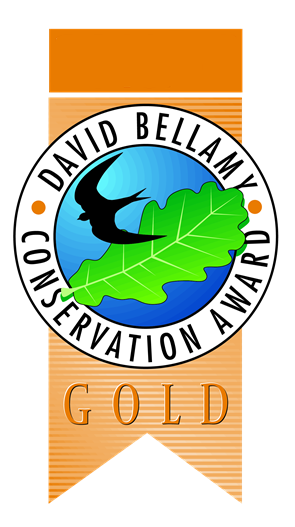 We use cookies on our website to give you the most relevant experience by remembering your preferences and repeat visits. By clicking “Accept All”, you consent to the use of ALL the cookies. However, you may visit "Cookie Settings" to provide a controlled consent.
Cookie SettingsAccept All
Manage consent

This website uses cookies to improve your experience while you navigate through the website. Out of these, the cookies that are categorized as necessary are stored on your browser as they are essential for the working of basic functionalities of the website. We also use third-party cookies that help us analyze and understand how you use this website. These cookies will be stored in your browser only with your consent. You also have the option to opt-out of these cookies. But opting out of some of these cookies may affect your browsing experience.
Necessary Always Enabled
Necessary cookies are absolutely essential for the website to function properly. These cookies ensure basic functionalities and security features of the website, anonymously.
Functional
Functional cookies help to perform certain functionalities like sharing the content of the website on social media platforms, collect feedbacks, and other third-party features.
Performance
Performance cookies are used to understand and analyze the key performance indexes of the website which helps in delivering a better user experience for the visitors.
Analytics
Analytical cookies are used to understand how visitors interact with the website. These cookies help provide information on metrics the number of visitors, bounce rate, traffic source, etc.
Advertisement
Advertisement cookies are used to provide visitors with relevant ads and marketing campaigns. These cookies track visitors across websites and collect information to provide customized ads.
Others
Other uncategorized cookies are those that are being analyzed and have not been classified into a category as yet.
SAVE & ACCEPT
Powered by

This summer get 25% off all Rally Field Grass Pitches without electric hook-up in June, July and August when you use the CODE: RALLY25! at the checkout.